Wanderer above the sea of fog: Me my selfie and I1 min read 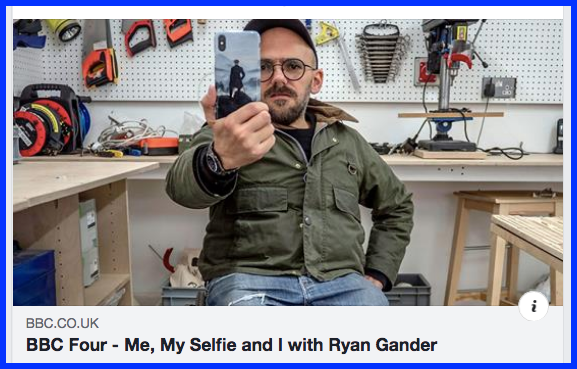 In March 2019, I happened to see a show was going to air that was promoted with the image above. Noting the phone cover was ‘Wanderer above the sea of fog’ I thought it would be entertaining for Stewart Lee to see it.

Note: just in case you haven’t read any of the other context to this, Stewart Lee features the picture in his show ‘Content Provider’, and completes the act with a reenactment of the scene with him on stage holding a selfie stick.

This was another failed attempt at connecting with Stewart Lee via his publicist, yet is a lovely example of gathering additional elements of a storyline based upon something to which they would certainly connect if/when they saw it.