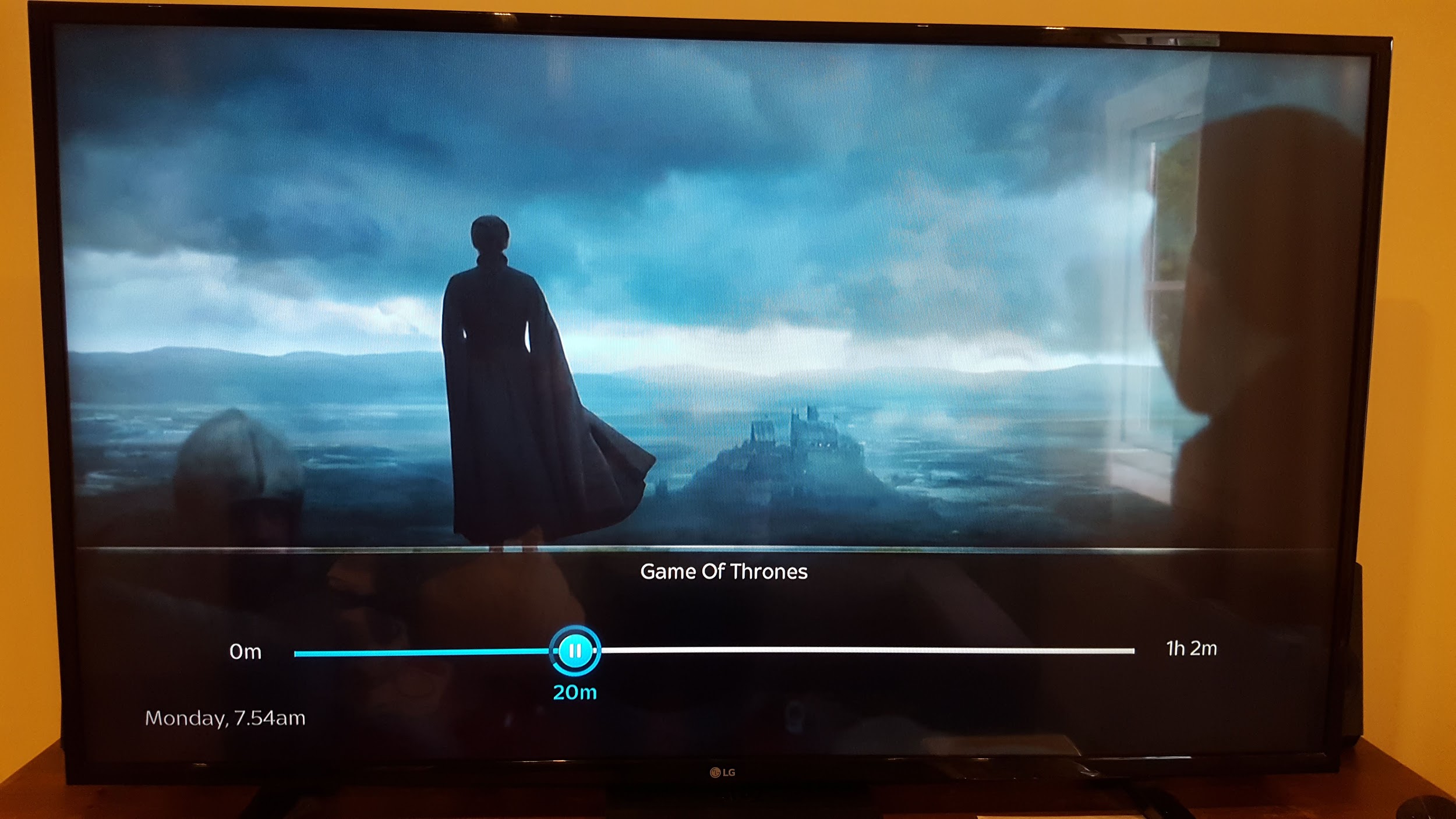 Wanderer above the sea of fog and Game of Thrones

In Stewart Lee’s show ‘Content Provider’ he disdainfully describes Game of Thrones as ‘Peter Stringfellow’s Lord of the Rings’, yet I wonder if he would be amused to know there was a reference to ‘Wanderer above the sea of fog’ stuck in to a later episode (which I snapped a pic of on my phone), with Sansa Stark looking outwards…

Once we have a reference point, in this case the original picture (brought to my awareness through Stewart Lee’s show) reality begins to display connections, with us seeing the intention of, in this case, the TV show makers. If we don’t get the reference, we don’t get ‘the joke’.

As I Google this right now, no one seems to have picked up on it online, and without Stewart Lee I wouldn’t have done either.