This is not an Origami Unicorn2 min read 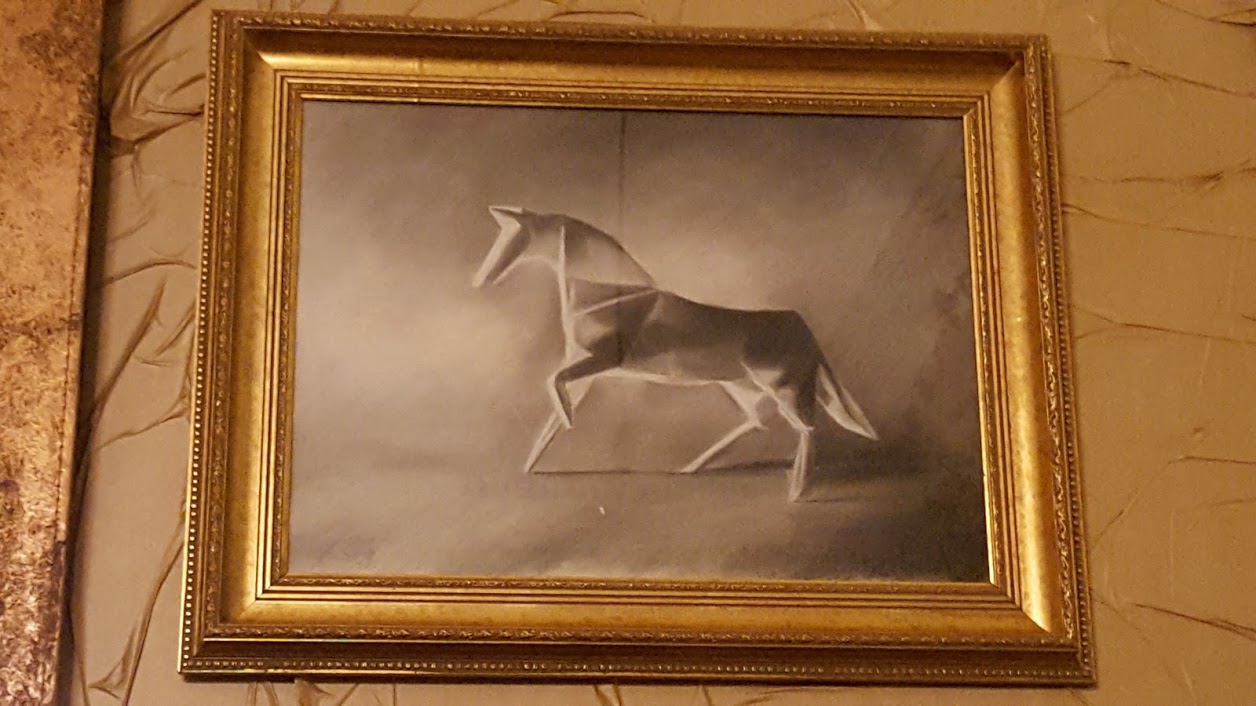 How quickly would a Human, or Artificial Intelligence, connect a drawing of a paper unicorn to the movie ‘Bladerunner’?

Just in case you haven’t seen the movie, Bladerunner pivots on the premise that replicants (Ai) are trying to extend the date of their expiry, whilst being pursued by ‘a man’ named Deckard. In other words, they are subject to the concept of Life/Death and on the whole, choose life.

The knowing of this duality is something we could consider an attribute of self-awareness, if not one of the essential concepts needing to be known, felt, experienced.

The origami unicorn in the movie is best explained, in my view, by “Nellius” on scifi.stackexchange.com, who states the significance of the folded paper object as follows…“The origami unicorn was left for Deckard to find by Gaff. … If you’re watching the 1992 Director’s Cut, it implies that Gaff knew about Deckard’s unicorn dream earlier in the film; further implying that Deckard is a replicant, and that Gaff knew about Deckard’s dream because it was an implanted memory.”

In this way, taking art and turning it back upon itself, a test for Artificial Intelligence is to see a drawing of a paper unicorn and connect it back to Bladerunner and then say, “This is not an origami unicorn”.

As such, delivering a message of a deeper understanding that the drawing by Magritte does with ‘The Treachery of Images’ (i.e. “This is not a pipe.”)

Now comes the twist, in order to display consciousness, this test would be a closed loop between Artist (Richard, from Sunflower & I, and then Dead Canary in Cardiff – a big Blade Runner fan) and Ai. Where Ai delivers them the message, “This is not an origami unicorn” and they receive it saying ‘Yes! You got it’.

I hasten to add, I am adding a layer of my own interpretation and ‘play’ to what was originally drawn and Richard may not have intended this at all. In which case, Ai delivering that could fall on stony ground.