The Psychology of ‘Comment Threads’ on Google Plus6 min read 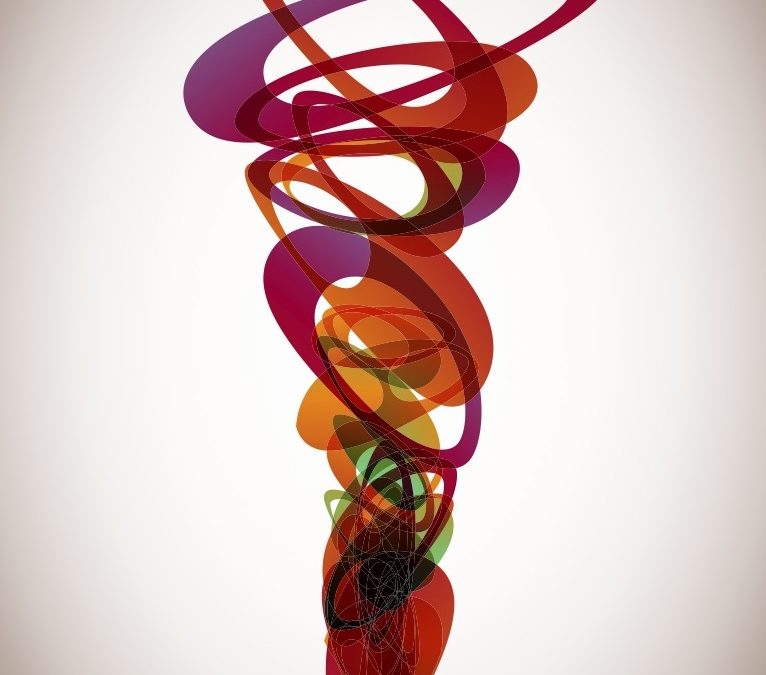 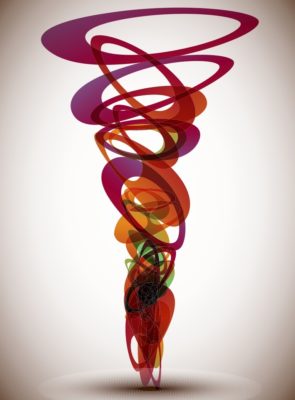 Every thread on a post, especially those I have observed on Google Plus, has a culture…

So, how  does a culture get built? How does it develop? And what do you do when it starts to shift in an odd direction? Well, when you understand a little more about  the psychology of ‘what is going on’, it will help you make the most of all the interactions.

We can feel and experience the flavour of the culture as a comment thread is born, grows and develops with every exchange.

Jumping thread to thread is like moving from one area of a city, to another. Sometimes you will really feel it is a radically different realm – the language changes, the nature of exchanges, and even the social games that are being played out. It really is fascinating.

So what happens for one thread to be so different to another? Well, so much, of course will be determined by the people involved and the play in which they are engaging.

Welcome to the party!

Every thread we visit could be considered as a party. You have a host, who initiated the post and the the guests pop by for one, two or even twenty comments – mingling and mixing with the other guests. Based upon the content of the post itself and the context (see below) we see the party form – some are serious, others fun and some may even be illicit.
As such, I thought I would consider the process which determine the nature of the culture and behaviours that are displayed on each thread…

So, breaking it down, the context of a thread is set up by the following:

a) the person who has initiated the post
b) whether the person has ‘shared it onwards’ – and who is that person
c) whether that onward sharing has set a ‘frame’ i.e. adding words to the top of the post

And from there it will often be down to the following:

g) the nature of the very first comment that is made (or few comments)
h) how people respond to those first comments
i) how people are relating to the person who has shared the post
j) how people relate to one another on the thread itself
k) how much someone ‘moderates comments’, guiding the process
l) how much people are reinforcing comments as they flow – this is done through +1ing comments and also through +naming people and acknowledging
m) whether people are ‘pinged’ into the post, potentially creating cross connections and increasing energy for that comment thread

So, now you have considered the ways a culture of a thread develops, let’s now look at a load of practical tips for you to apply on your own threads.

1. Think about the “frame” that the post is setting

This can be done by considering the nature of the image and the text you are adding at the top of the post. Keep an eye on those comments on a thread as they can set (or adjust) the frame.
People will engage with each other on comments that are made previously, based on the common frame that is set but taking the thread in a different direction according to ability to engage people.

2. Consider focusing attention on the people who are attempting to engage the most.

People will throw a “lol” or an “aww” and yet, as I heard from +Jaana Nyströmthis is so limited for engagement when there are more people with a higher quality of engagement. i.e. if you connect to something in someone else’s mind then you can then engage with them.

No connection to the frame, then engagement is also a challenge.

Instead, you may like to focus on the ones that are putting more effort into their comments.

3. Hashtags can also be used to “throw a frame” in the post

i.e. they can adjust the view (at a mere glance) of the context of the post.

If you add e.g. “funny” then that will “tint” the lenses of perceptions through which an individual perceives.

4. Sometimes, sit back and watch!

If someone attempts to de-rail then you may find people on the thread attempt to engage with a person.

In turn, they often rally support i.e. other people follow the original “feeling” of the post and support it.

I have now seen this many times, meaning you often don’t need to get involved.

If you have asked a question at the front end of a post, often people will use that as part of the “frame” and, as such, engage by answering. The same goes when making comments as questions can allow you to “reset the frame”. Answering negative questions, however, can perpetuate a negative pattern as you “buy into it”.

You can, of course, engage as much as you like with anyone as well. But I have noticed that it can go either way when you try to engage with someone determined to derail.
One can, of course, delete the “strongest” comments as well but other times we may choose to look for the positive intention.

Sometimes a post may require a different ‘spin’ at different stages of its lifespan. When, for instance, a post goes from your Profile onto ‘What’s Hot’ you may want to adjust the text for a broader audience. It is not unusual for me to edit a post several times, based upon the feedback in the comments as it is rolling along. This is a little like surfing the waves of the sentiments toward the post, adjusting your footwork with every new comment. It can be quite a ride.

7. Pinging in other people

If you are looking to flavour a post, you can ‘ping’ in more people to a thread. This is just like bringing more people into a conversation and will tend to adjust the way a thread rolls. A handy tool to create energy and alternative viewpoints as well.

Whether you relax and enjoy when threads start to be formed, or if you decide to have intention to build a culture – know one thing: a culture will be built. The more times people get used to the way a single thread runs, the more people will get to expect that when they return to such a thread in the future. It really is an incredible element of the Google+ experience.