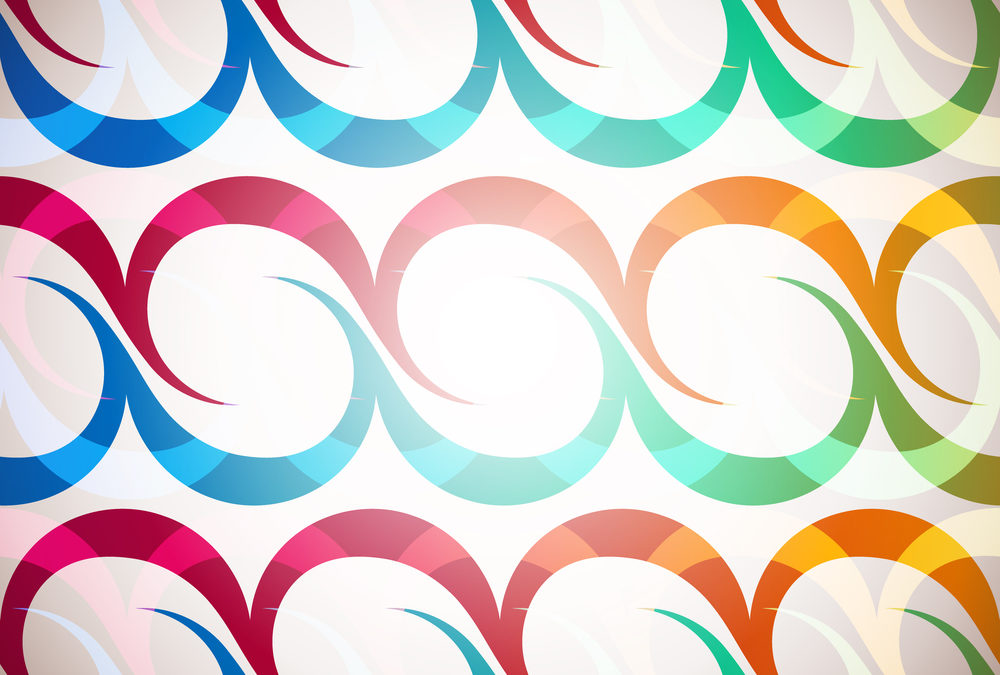 We’ve all seen picture and videos of surfers, getting ‘curled’ by a wave and many of us have thought ‘wow’ that looks cool!

When you learn to surf, however, you begin on the shore, with the board on the sand. You learn, well pretend really, how to paddle and you learn to ‘pop’ up onto your feet and surf your first imaginary wave.

And guess what? You are AWESOME, you are a natural. Then you go into the water. And you realise that the paddling on the shore was a lot easier, with much less friction; there were no other people getting in your way, and those darn waves didn’t push you back to the shore when you were attempting to move forward. If you are lucky and conditions are ‘right’ you may catch a wave on your belly, and even stand up for a few seconds as the white water pushes you back towards land. Very often though, it is a real battle for many people. Whichever way, this is your first day of surfing.

Then there is a choice:

The question then is “do you give up?” or go and get your feet wet again. Many will stay land lovers, but for a few they intuit ‘there is something in it’ for them. This where the hard work starts; this is when you begin to push yourself, taking tumbles, stumbling when stand up, paddling harder, getting ‘mashed’. This is pre-surfing. After a while though, something changes – no longer do you simply take the waves already broken, but instead you learn to ‘drop in’ to the wave and surf the glassy surface of the wave’s face. And at that moment, but not before, you are a surfer. And you get it for the first time – this is surfing. Not at all like the splashing about you used to do, not catching a wave on your belly, but the feeling that the wave’s face and your board are inexplicably one experience in that moment. It is inevitably impermanent, and you feel alive and present.

Getting used to the experience

After a while, you get better at ducking under the waves and padding ‘out the back’.

When you are preparing to catch a wave you are looking along the line, trying to spot where the wave is forming, and paddling just a little left and a little right to get yourself best positioned. You could paddle to the other end of the beach, but you usually spot the section of the break earlier and only move if your judgement was off or the peak simply is no longer forming there. To an outsider, they may look at a surfer and think it is all about ‘balance’ but it is not just about balance as surfing requires considerable engagement with the waves, not just countering movement with a counter movement. Instead of meeting the force of the wave, one feels the wave as a force integral to the experience not as something one has to ‘oppose’ or ‘beat’. And over time, as you can see, a surfer will learn about the waves as much as they will about their body and the way their influence the board through their weighting and positioning.

Surfing is not just about you though. A large part of surfing is looking from the shoreline and making your best guess where the waves will form.

As you see the existing sets of waves come through – they tend to forming in patterns of 5 or 6 at a time (I looked into it and no on really knows why this happens, but just as the ocean breathes in and out on 6 hour cycles called the tides, it is as if the patterns of sets are some other rhythm to which the sea abides (did you just hear a pirate? I was thinking that kind of a voice). These ‘sets’ of waves inform you of the ocean’s patterns, and in turn once you’ve learned a little more you kind of know what to expect and where to expect it. Sometimes the waves will form in the central part of a beach, and sometimes the break will emerge left or hand. And once in a while, you get lucky; you are in the right place at the right time to have wave’s lip curl above you and with the wall of water to your side, you get ‘tubed’. An incredible feeling as the sound around you makes it feel you are in a cave.

When things ‘go wrong’ you have the opportunity to read the future, the way the wave is emerging as it breaks, and adjust your body and transfer that adjustment to the soles of your feet at the point where they make contact with the board. You, the board and the wave do the dance together. Sometimes, you may even take a tumble when you do ‘get it wrong’; other times you can make it over the lip of the wave and prevent taking a tumble to the depths where you know you will be ‘waiting for the light’ until you re-emerge on the surface, breathless and often unprepared for the next wave coming your way. After a few decent tumbles, some may say you learn to surf better.

If the surf is good you are rarely alone on the breaks. You have new friends, or good friends, with whom to paddle about, but ultimately the paddling and the surfing are your own personal experience and even if you catch the same wave, you are still surfing it in your own way. At any point you can step out and rest up on the shore.