The Psychology of Significance6 min read 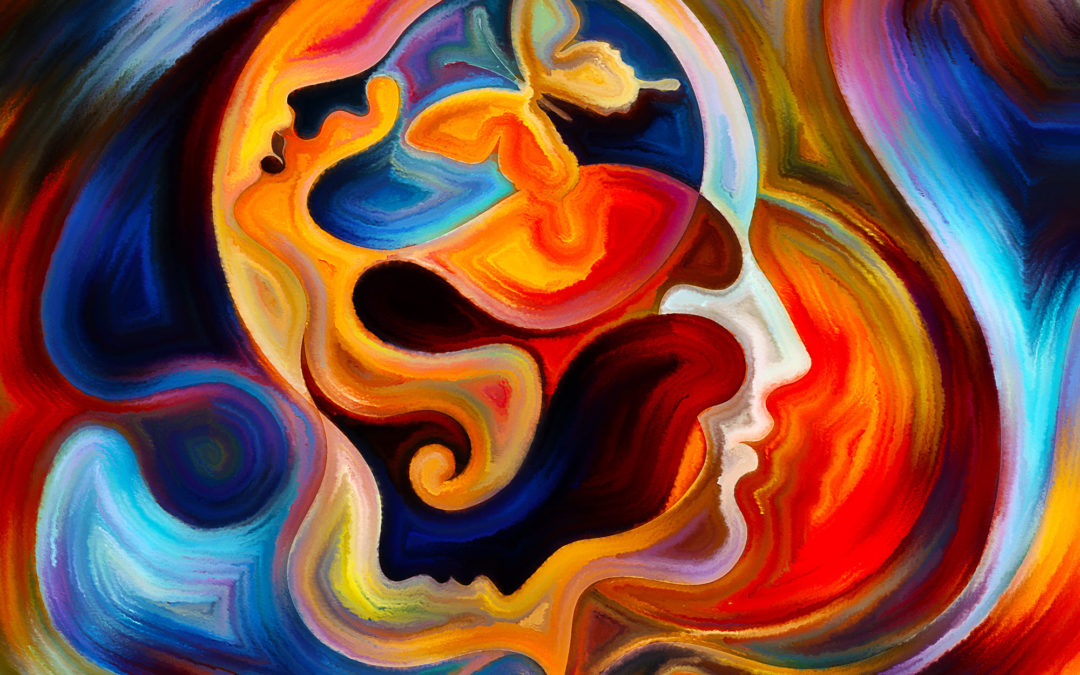 For some time I’ve been curious as to how events happen on Google+. From the very first moments of connecting with someone, all the way through to a blossoming relationship. It is fascinating that after some time in the Google+ environment we can all increasingly understand how relationships ‘work’ or don’t and how every event could be considered as ‘significant’.

So, what then does significant mean?

This is a central premise to understanding how relationships form through every seemingly small exchange.
Here is a definition from this source: sig·nif·i·cant

1. Having or expressing a meaning; meaningful.
2. Having or expressing a covert meaning; suggestive: a significant glance. See Synonyms at expressive.
3. Having or likely to have a major effect; important: a significant change in the tax laws.
4. Fairly large in amount or quantity: significant casualties; no significant opposition.
5. Statistics of or relating to observations or occurrences that are too closely correlated to be attributed to chance and therefore indicate a systematic relationship.
Keeping it simple, when I was studying psychology I always saw significance to mean ‘pointing at something’, just like a sign points in a direction.

How does this relate to Google+?

This is how I tend to think about events and occurrences on Google+, whereby every interaction, everyone +1/comment/share, every hangout, every ‘chat’, email, and exchange begins to build up a relational data set between the parties. Hence, everything is significant – everything ‘points’ at something.
Some events will be more significant than others, and some will set up a quick trajectory to the next events expressed through the dynamics of that relational exchange. Things sometimes will ‘just happen’ but so often it is the initial seeds that are sown that will bear fruit down the line. This is life, but with Google+ there has been an opportunity to ‘see this process’ happen.
Chatting with David Amerland recently we discussed how Google+ gives an opportunity to humanity for the first time. Like never before allows the processes by which people’s relationships form, develop and even fall apart, and maybe even come back together, to be ‘seen’ i.e. every +1/comment/share etc are formed into a type of personal algorithm that is influenced through cross-connecting between everyone else, with their own patterns of exchange between every given person (or node).

Why has this happened now?

The Google+ system has somewhat closed the variables, with flexibility for enough personal creativity to allow for ‘play’ not just for restrictions within a given form. We are all ‘within the platform’ but we can decide what we paint on the canvas (using a quote from Vic Gundotra).
Think about it this way, with Facebook you are formed through the constraints and representations how people saw you in the past (as it is largely friends/family/colleagues), and with Twitter it is very much perspective being delivered in the present – but in neither situation do we have the opportunity to throw our content to the world and sustain a conversation over months on a topic. This is where Google+ has taken ‘blogging’ within the platform, to a place where conversations are no longer ‘bound’ by personal history, with their patterns and roles.
With your time Google+ you may well find that you increasingly realise how a relationship, and its nature, have formed through actions. And if you watch carefully you will see why you respond to people in a certain way when the circumstance arises. This is when the past actions bear fruit, as it were.

So, how does do the signals play out?

Through the mechanisms of +1, comments, share, time in hangouts etc. we form our links between people. Dependant upon general disposition, which manifests in a person’s general activity, people will very often behave as they have done historically. Unless ‘something’ happens.
For example, even when we +1, or not, we are sending a signal to that person. And assuming that signal is received, often competing to be heard through the noise of all other competing signals, the person receives that as an experience (your face appears in their notifications with the +1 that you’ve made – and note that a person cannot turn off the +1s). This will often lead to a positive emotional experience. It is possible, however, that the absence of even a +1 can indicate that a person is intentionally refusing to close the loop on that comment. It is when there is closure that the relationship ‘feels ok’ – there isn’t something hanging.
Check out the links in the psychology section of this post for more.

What does this mean?

The more we care for an attend to each relationship one-by-one, the more we have the opportunity to build positively fruitful futures through those relationships. Every +1, comment and share for a person, as well as a business, can lead to an increase in our connections across the web. After all, they are links between ‘us’ and ‘them’ and through increased links in both directions we may well have increased ease and flow in the relationships too.
As such, every +1, every comment, every share, every hangout, and everything in between can be seen and recored as part of our personal algorithm – we can see how people ‘become friends’ online – relationships are form as people relate on subjects through the methods of engagement i.e. +1s, comments, shares etc. Also, when we un-circle or mute it is an attempt to prevent the experience in mind (often with a feeling) of e.g. seeing their content in your stream and ‘feeling’ negatively toward them. When a person blocks another, they refuse to allow people to engage with them any more and reduce the likelihood of any contact.
All of these actions are data stored in your algorithm. As does the act of unblocking, and all the events that lead up to that event too. The really incredible thing is how these actions will also be determinable as to the origination. The original cause, the perception the person has built up through similar actions, and the consequential action taken in that circumstance to that person can now be known.

On Google+ many of our behaviours could be intepreted as significant by the other person. One cannot see all of the influences as a whole, but through making reasonable assumptions having seen patterns play out time and time again, we are able to understand how a particular trajectory in a relationship occurs. The more ‘data’ we have built up personally on the reasons events happen, the more we can reflect and understand ourselves and the nature of relationships we form on Google+; and the future is determined by every interaction we have, and how the person perceives that interaction. This has been happening all along, of course, but now the difference is Google+ has given us a context
It is really amazing and a great opportunity to understand what it means to be human.