The Psychology of Memes4 min read 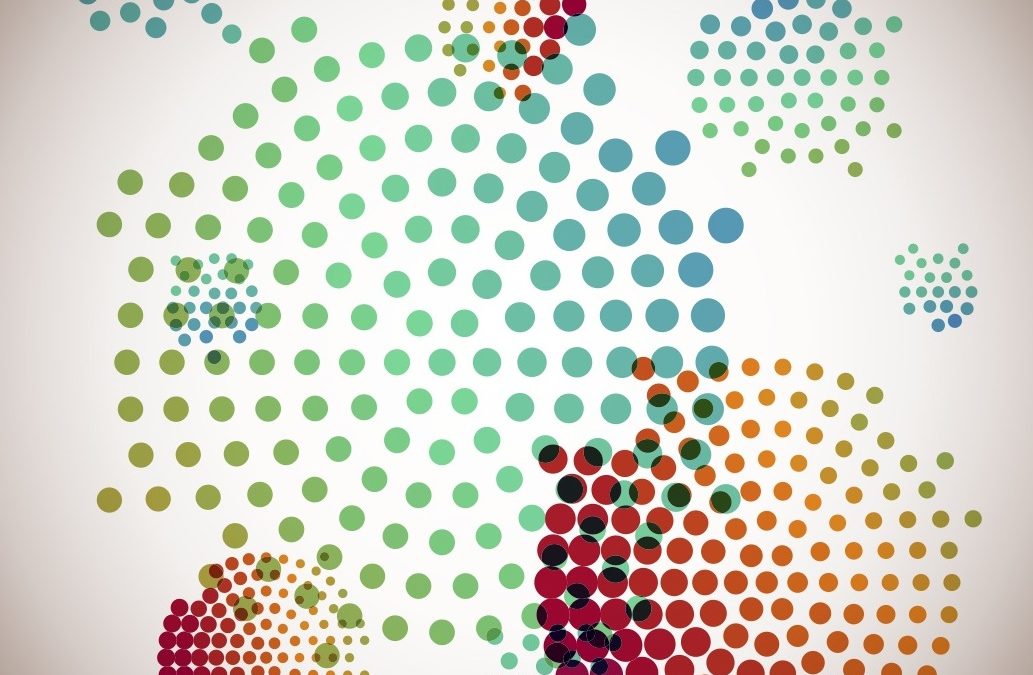 Over the past few years I have become fascinated with how memes spread through the medium of social media sites. Memes are not new, and they already spread. They are the trends of flared jeans in the 1970s as much as philosophical ideas spreading out of Ancient Greece. Ideas that work, spread. Those that don’t fade and die. But with the Internet, memes have often taken on a ‘fun’ element as well. But we will come to that. Let’s kick out with a closer look at a definition of a ‘meme’.

What is a meme?

Here is a video from Susan Blackmore on the subject:

What are Internet memes?

It appears there are more specific forms of memes you find on the Internet. Why? Well, in part, it is a generational thing. As Generation X moved to Generation Y and now on again to Gen C, we can see how the Internet has become a social exchange medium, with the cultures emerging accordingly.Putting it simply: the kids grew up with this and just like a fish in water simply swim. We older folks, on the other hand, may well need swimming lessons just to stand a chance of not drowning in the online world.Internet memes themselves, then, often come in the form of images or videos. But every new word, every hashtag, website, or packet of information is also a meme.There are literally as many memes as you could imagine creating, but some will live/thrive/spread/morph and others will die on the virtual vine.

How do I spot a meme?

Well, focusing on image memes for illustration in this article, very often a meme will involve both and image and text attached to it. The images will often stay the same but text will change. So, how does this work? What function does the image serve compared to the text? Well, the image is very often the context i.e. it already has some meaning that has been giving to it e.g. the Sad Stormtrooper meme is from Star Wars and people who relate to those movies can relate to situations where a StormTrooper could be sad. From there, the text adds content to the image. The text may have nothing to do with Star Wars but as long as the audience relates to the two together, then the meme will usually spread.

Mediums through which memes spread:

In the olden days (circa 1995) memes would spread mainly though email and or website that ‘held’ the memes. But as social media became the next wave of the Internet we can see site like Twitter, Pinterest, Reddit, 4Chan Google Plus etc. as perfect mediums for the spread of memes. In fact, they spread like a virus, with individuals passing them onwards to their groups/contacts/circles/followers etc. but don’t take that to be all negative as some memes such as ‘charitable causes’ or camaigning work in this way as well.

What about the psychology of memes?

Well, memes are all about psychology. In a way, me saying this article is about the psychology of memes is a bit like me saying it is about the psychology of psychology, or the memes of memes. These things are like language, like thought, like conversations. They are just a newer category than we have been used to discussing. When I studied Organizational Psychology with the University of London I did not study ‘memes’ per se, but I did study them as you simply cannot avoid them. Memes are everywhere.

How about using memes for marketing?

So, why would you want to ‘know your memes’ if you are into marketing? Well, memes are units of thought or behaviour that replicate throughout a culture. http://en.wikipedia.org/wiki/Internet_meme So if you can know the memes that spread well, you can relate to people using those memes.

You can also look at adjusting memes just like I did here.

This one has about 2000 shares and 5000 +1s (like ‘likes’) and, of course, is being a bit cheeky about Apple Maps. The thing is this – you can use memes to spread messages and if you are considering online marketing the are something you simply cannot ignore, especially when viral marketing costs very little once up and going.

Memes are a form of communication. They are packets of information that spread throughout the Internet – with meaning to the person who has the ‘code’ to that meme. No code, then for instance, it is just an image with text. With the code, the meaning comes to life – you ‘get it’. This is what the psychology of memes if all about, knowing the codes, knowing how and why memes spread.