Why Do ‘Perspectives’ Matter More Than Ever?7 min read 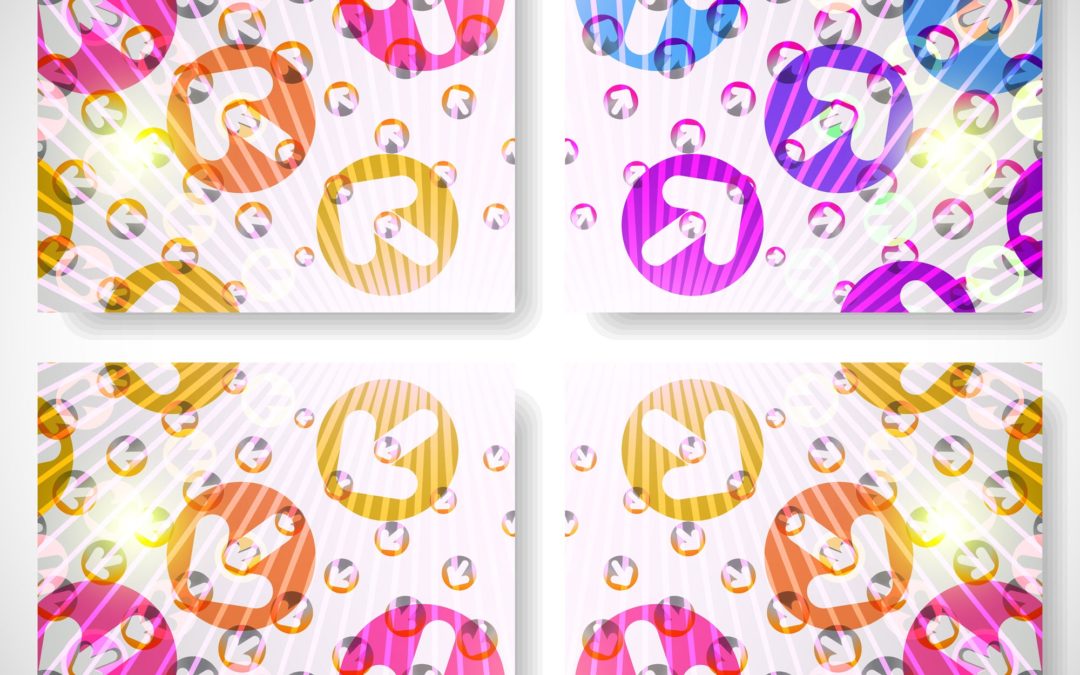 WHY DO ‘PERSPECTIVES’ MATTER MORE THAN EVER?

Our perspectives are so linguistically determined, it is only through the language that we’ve learned to communicate our perspective. This is the only way we can interpret what we see, and give it ‘language’ (words-sounds/images).

With language we make the world, and the world in which we inhabit can only be based upon the cultural experiences to which we’ve been exposed. When you throw yourself into a dramatically different culture, the world in which you live, there is a choice to attempt to reduce what you experience to your existing historic viewpoints preferences and biases – or to learn something new – conceptual, and linguistic.

I am back in Wales, home, again and for good as my base. And learning Welsh as a language I see the world differently once more as there are words that express ‘something’ that is not an available equivalent in English.
‘Cwtch’ is the classic example – it is like ‘cuddle’, but not.
‘Hiraeth’ is another – like ‘a longingness for home’.

This ‘feel’ is our culture.

In other words, through understanding the linguistic structures of a people, we can ‘get their perspective’. 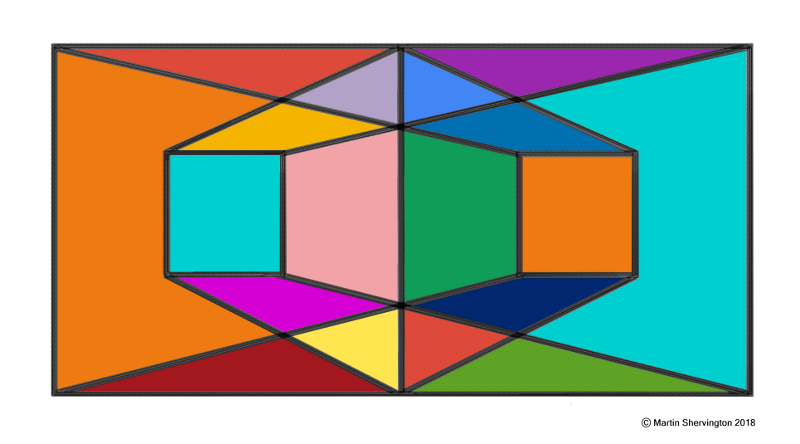 When you add in the ability to discover (based upon direct feedback using social media tools) people’s response to stimuli such as ‘images’ in posts, you begin to see how people are ‘moved to action’.

Aimed not directly at the human being, but at the surroundings. (Modify)

Increasingly, now “man can act upon the mind body of his fellows.” Exactly.

“THE ILLUSION PRODUCING MACHINERY OF LANGUAGE.”

Terence McKenna discusses here how the loosening of boundaries shows you the relativity of your cultural viewpoint.

In a somewhat light hearted manner he says, “language was invented so people could lie…

“Language gives you “that fudge factor…”

“Why did you do that?” someone asks…

I didn’t do that. You..you thought I did that.

What you thought you saw, you didn’t see.”

“Lawyers are probably the people who have done the finest work with language, and behind them is politicians.”

With language we can create an alternative reality in the mind of the person to whom we are conversing. And it is not just about words…

Remember, mathematics is a language too, as Ralph Abraham jokes about it here we are uncomfortable with the things we don’t understand:

We are influencing and altering people’s perspectives using the tools at our fingertips, and with that comes responsibility.

The same probably goes for technology too.

Within the next 12 months augmented reality, often coded and bundled as ‘mixed reality’ with virtual reality, will change how we perceive – where there is going to be an external overlay, that will inform us. This is a giant leap. For the first time (en masse) we will have accessible information at a glance of the eye.

If the statistics on smartphone adoption rates worldwide or anything to go by, if the unit price of the technology is low enough or rather when it is low enough, it is inevitable that adoption will happen.

We will face, as with all of this technology,  people’s feelings who have not adopted it and the sense of a loss in some way of privacy, combined with a fear that the person is able to somehow manipulate by using the technology.

Even with taking 360 photos and video I have been asked to leave places, based upon these issues.

TECH IS FORCING A NEW VIEW.

If you want to understand the leap of consciousness that is about to happen for billions of people, then look no further than this shift between a pre smartphone unit and having have to text, and your current device. As I sit here in a local venue, dictating to my mobile phone using Google Keep, I am getting an incredibly accurate voice dictation output. Before I had ‘voice’, I was using predictive text, before that if you remember how the phones were, you have to touch the number one key several times and then the number to several times etc. 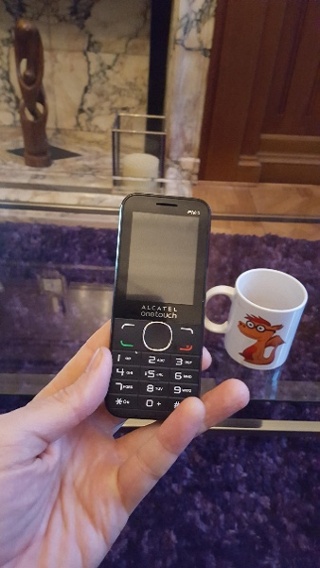 Old school tech for the week!

We’ve all got used to smartphones, and our perspective has been changed. And soon Augmented Reality, and Virtual Reality, will be increasingly available to billions of people using these devices.

So then, we have two things that are merging an enormous adoption in the number of billions to smartphone devices, and an existing potential consumers that who could adopt, if there wasn’t fear and concern?

People form into movements, which extends beyond the tribe, recruiting and sharing a cohesive perspective. They don’t just want you to listen to their words, they want their voice to be heard..

The medical marijuana movement, the ‘make the past great again’, the ‘let’s hack reality in every way we can’ ones – take your pick.

I know many people reading this, although they may have given up a while ago, were expecting that I would talk about multiple perspectives as a slice.

The slice being across the “I, the We and It” domains.

The next stage in our evolution is pushing out of the ‘it domain’ – and as the domain of technology stretches further ahead, we either connect become a different creature, connecting with information and working/living in a new way, or we don’t.

As we see more Artificial Intelligence truly wake up we will see new potential, and new challenges.

The position we are in right now has as much to do with the perception of inevitable tech Supremacy, as it does politics.

The trouble is this, just trying to explain what an orgasm is to somebody who’s never had one, in virtual reality, for instance, there is an almost indescribable view without direct experience.

Even with the current level of virtuality presently available, there is an undoubted impression left upon mind, of environments within a conceptual space, in a way never experienced before.

The emergence of digital consciousness, began en mass with social media. We are in a pattern of consumption and/or production, rather than appreciating the thing that is in front of us. There are bridges between worlds, art being one.

As we spent time in the emerging state of consciousness coming from internalized perspectives of entire networks of people, we should consider our personal freedom to act.

We are no longer free from the perspectives being sought, and evidenced through the feedback given of ‘likes’ as they flow digital dopamine to our brains.

Who am I trying to please with this behaviour?

What am I trying to get?

“I am doing something I don’t want to do, and am not enjoying, yet I keep on doing it.”

Who am I trying to be in favour of?

Who am I worried about upsetting?

Where are my reference points to self – how to I create the person I think I am, and then look to bridge that construct as a display in the digital space.

The trouble remains ‘the gap’. To be free we have to care less about what people think, and care (and act accordingly) more about the people we truly love.

What you create is art. Existing simply as an expression of you.

‘How well it does’ [e.g. on social media] is down to science [all the variables in the network].

Put simply, we all have to listen to the people who are ‘not like you’, who don’t share your perspective.
And to do this we need to deconstruct the language we take for granted – that which is culturally inherited, and free ourselves.