My imagined TED talk in the future1 min read

As I lie here, drifting off to sleep I imagine a time in the future when I am delivering a TED talk.

The man on the stage (me) is sat quietly on a stool, with the screen behind me displaying an image of the Crazy/Genius symbol. 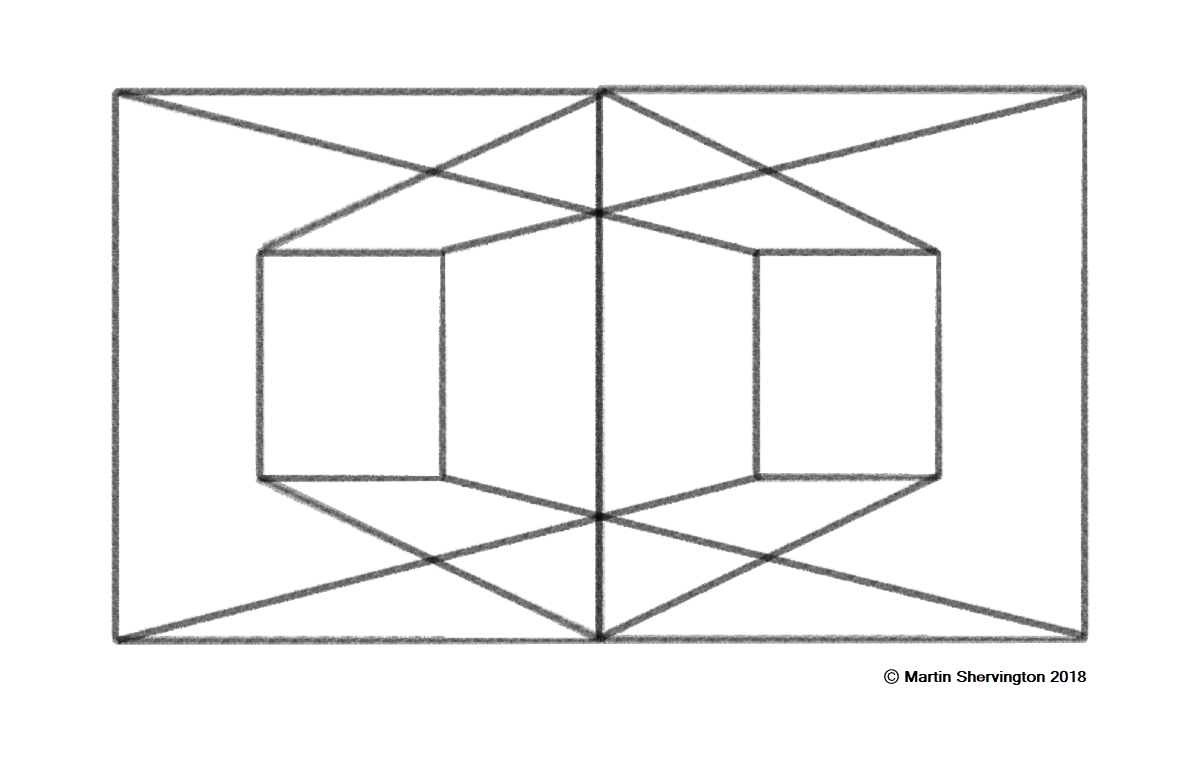 The image begins to flicker, and then disappears.

Then you hear a voice say…

Welcome to the Crazy/Genius School of Thought

The man (still me) remains silent.

The entire scene takes less than 30 seconds.
Then the man (me) gets up and walks off the stage.

As I lay there imagining this, I then take it a stage further…

Let’s say this imagined scene was captured by a machine that can record scene as a video – perfect for the lazy, creative types.

Then, as I sit on that chair for ‘real’, I introduce the video that I lay down whilst laying down imagining the scene that would unfold in the future, when telepathic machines are all the rage.

As you can see, the idea (as mental as it is) is about as meta as the ‘Meta in a Mirror’, with a new twist that it was created by my imagination.

At some point, this will happen. People will capture their thoughts using machines, probably.