What can the movie ‘Passengers’ teach us about ‘moral relativism’?3 min read 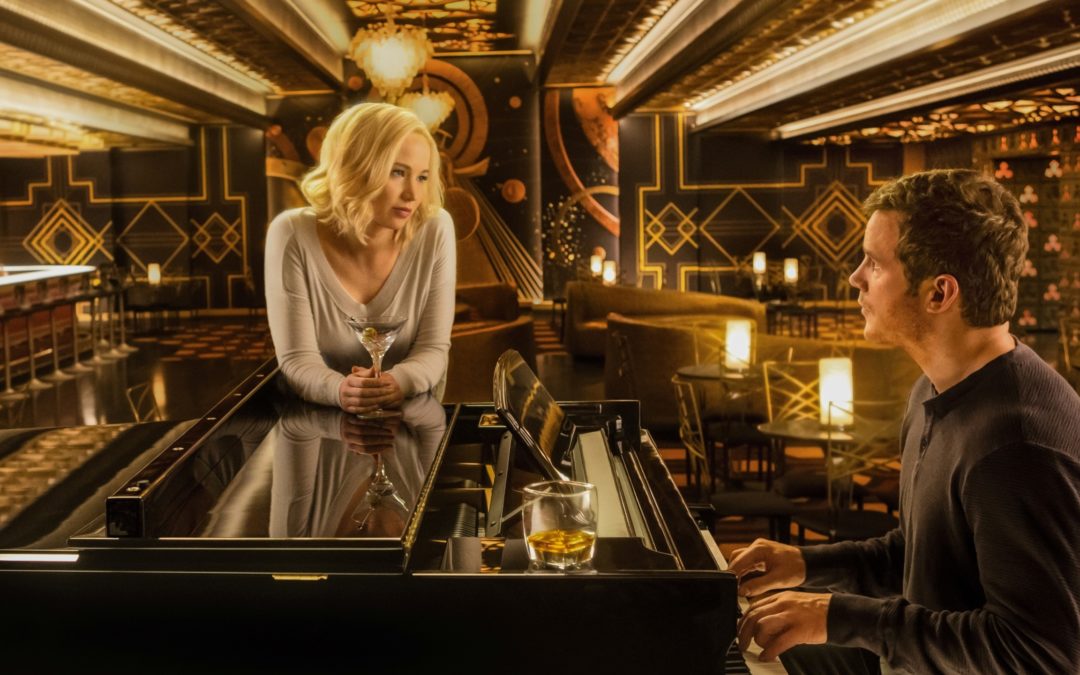 I was recently watching the movie ‘Passengers’,  and it got me thinking about moral relativism,  so thought I would share it as a blog.

If you’re into science fiction then the movie in its own right is certainly worth a watch, but don’t worry if you are not – there is still an interesting perspective offered.

Whichever way, here is a quick trailer to whet your appetite:

Very briefly, the storyline revolves around a man travelling with 4999 other passengers to another Solar System, and but wakes up decades early. Lonely, and after a year of life without companions, (and now I will spoil the movie for you) he decides to wake up a fellow passenger.

Without killing the movie completely, let me cut to the chase – he wakes her up, she falls in love with him, she finds out she was woken up (and is not happy about it!), but then the ship starts to fail catastrophically – threatening the life of everyone on board. Working together, they manage to save everyone’s life.

Ok, dearest readers, let’s bring this back to MetaEthics – and Moral Relativism in particular.

The basic issue is that a) he woke her up, and she is not happy about it (she feels he has committed a crime as bad as murder toward her), but b) if she hadn’t had been woken up he would not have been able to save the day, and she would have died alongside everyone else. So even though he committed ‘a wrong’ at the time, that wrong led to many lives saved long term, including hers.

Take a look at such dilemmas here:

This is very much intended as a ‘food for thought’ article rather than given a certain answer to the dilemma – there simply isn’t one.

What it does show is the uncertainty of any fixed point of reference around actions taken i.e. loosening the duality of right/wrong.

For those keen to watch the movie, you will also have a question arise as to the actions of the android bar tender. The main character, played by Chris Pratt, tells the barman not to tell the lady (played by Jennifer Lawrence) that he ‘woke her up’. And he doesn’t say those words. But he does manage to drop him in it by mentioning he has been plotting to meet her a year beforehand i.e. revealing that he woke her up. The question we are left with is whether the android intended to upset the apple cart, or whether it was done innocently. Whichever way you choose, as an exercise, it is useful to consider sensory based evidence (facial expression, voice tone etc) when reaching your conclusion.

When it comes to high end movie scripts, crafted to take us on a journey alongside the characters, we still have room for our own interpretation, which in turn can help us consider some of life’s deeper questions. Let us know in comments below what other movies you may well have watched that also relate to this subject – we may even get a debate going in the community too.