Brian G. McHale, US academic and literary theorist, says with The Beatles Paperback writer’s release in 1966 “meta ‘arrived’ in our lives”. For me it was about 30 years later, and yet probably my first memorable ‘meta’ experience when hearing it at age 12 or 13, and probably thanks to my step-father, Keith.

Take a look at the lyrics for yourself…

Dear Sir or Madam, will you read my book?

It took me years to write, will you take a look?

It’s based on a novel by a man named Lear

And I need a job, so I want to be a paperback writer

It’s the dirty story of a dirty man

And his clinging wife doesn’t understand

His son is working for the Daily Mail

As you can see, within two verses we ‘fall’ down into another level, a story within a story.

There is also the possibility that just like a many of Escher’s images, we find ourselves to be both the subject and the object of the story i.e. almost as if he is actually singing about himself – going around in circles as the ‘waterfall falls’, but this may be unnecessarily complicating it for now.

What is certain is that we have a ‘meta’ frame within which another narrative is told.

We see this device over and over, in different forms.

In 1999 a band named Semisonic released ‘Secret Smile’, with a video of the lead singer being filmed whilst he is filming his girlfriend in their apartment, before taking the story to the street; at the end they return to the apartment to watch what he had been filming.

This is a close approximation to the Droste effect, where an image is replicated to include the original. ‘Droste’ creates ‘meta’ as the image is beyond the last, and originally in a design of packaging for drinking powder for a Dutch brand of cocoa (designed by Jan Misset in 1904). 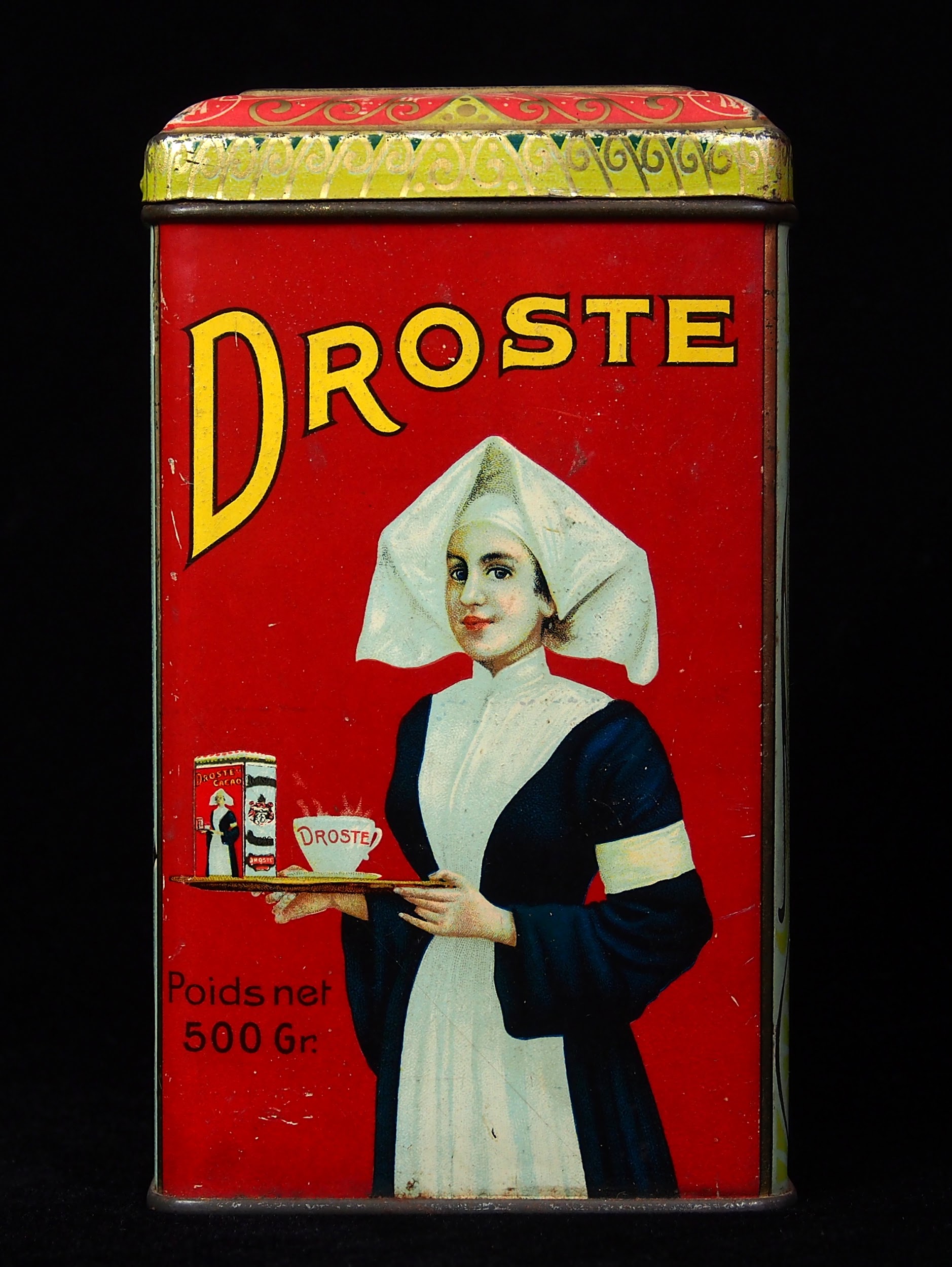 We also see this principle emerge clearly in 1969 with Pink Floyd’s album cover for “Ummaguna”. 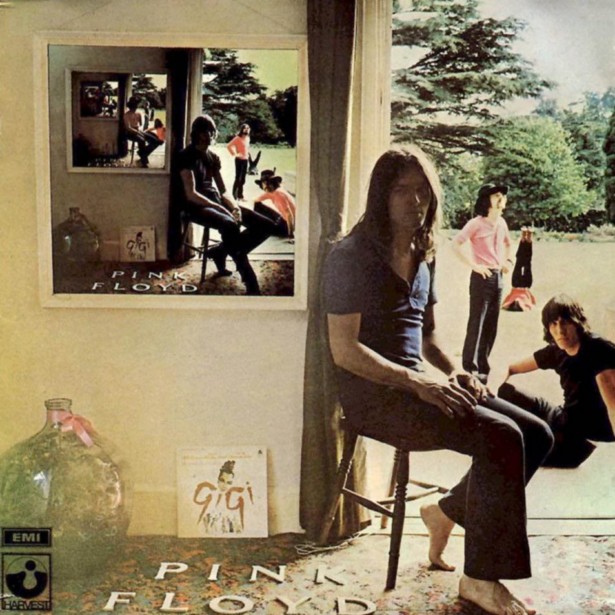 A little like the movie ‘Inception’, which nests loop after loop of interrelated storyline – this was referenced by Jimmy Fallon and Justin Timberlake when they both use this visual device on a mug, which a picture being taken of a picture, and so on. 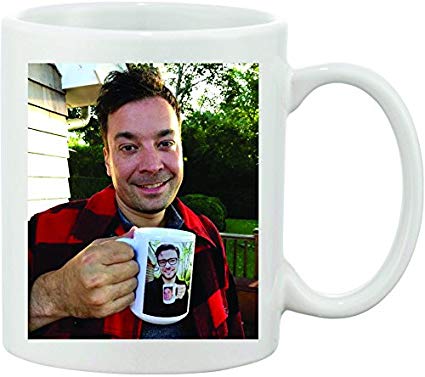 ‘Songs’ singing about themselves

In 1998 I extended a trip by two weeks to watch They Might be Giants in San Francisco. I’d been a fan for a while. With their debut album Lincoln, I had discovered them playing with this concept in a song called ‘Number Three’, the third on the album. Here are the lyrics:

If we look a little further back, and maybe without quite a comedic feel, we can see the Beatles using this device in ‘Only a Northern Song’:

One of my favourites, however, is from British comics Eric Morecambe and Ernie Wise in the form of a song that appeared on the b-side of one of their records, called simply ‘The B-side’

Eric and Ernie: I can sing what I want on this side. Nobody wants to know.

Oh, I can sing “I want to be beside the seaside”. Nobody cares because it’s only on the B side.

Ernie: Do you realise we can do anything on this side, Eric?

Ernie: No, they never do.

Eric: Did you know that? It’s true.

So, why does the mind find it fascinating to discover a B-side that is talking about itself? And is this ‘just meta’? Well, as we move deeper into this, you will have found us drifting into the examples referencing themselves. In this way, meta has become self-referential, but worth noting how not all meta is going to be self-referential which moves us neatly onto…