I was about 13 years old, in an art class at Rougemont, when the teacher (Mrs Hale, from memory) asked us to draw logos.
The Kappa logo was one that the class of about 5 people requested we draw:

As you can see, the perspective is ‘from the side’.

She asked us “why” do we like it. And I probably had little to offer as to why we thought it was “cool”. It was, however, far more intricate than most logos and looking back with today’s lense we could probably say it was a social commentary on men and women’s relationship since the advent of mobile phones.

But all these years on I find myself writing about the logo from a perspective I wish I’d known back then – that when you cut the logo in half, it looks like a woman is spreading her legs (now pointing toward you), or doing yoga:

The point? Well, the ‘taking away of something’ can sometimes lead to a new perspective. In this case, spawning a conversation online as to whether the designers intended this to be the case when they designed it.
In other words, was this ‘accidental’?

Whilst on the subject of logos…

The delivery firm DPD has a logo that is a 3D box:

But when you think about how it is formed, it is really a hexagon with aspects removed: 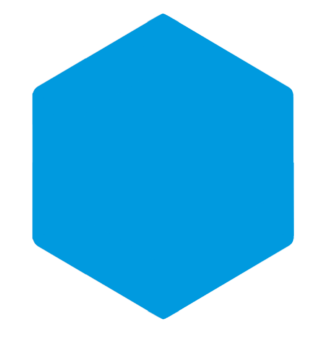 The box only appears when you take away aspects of a 2D surface.

Compare this process to a series of arrows (from a generic design) that build up into a box.
You wouldn’t necessarily know from the first one that with the addition of a second would be a new dimension… 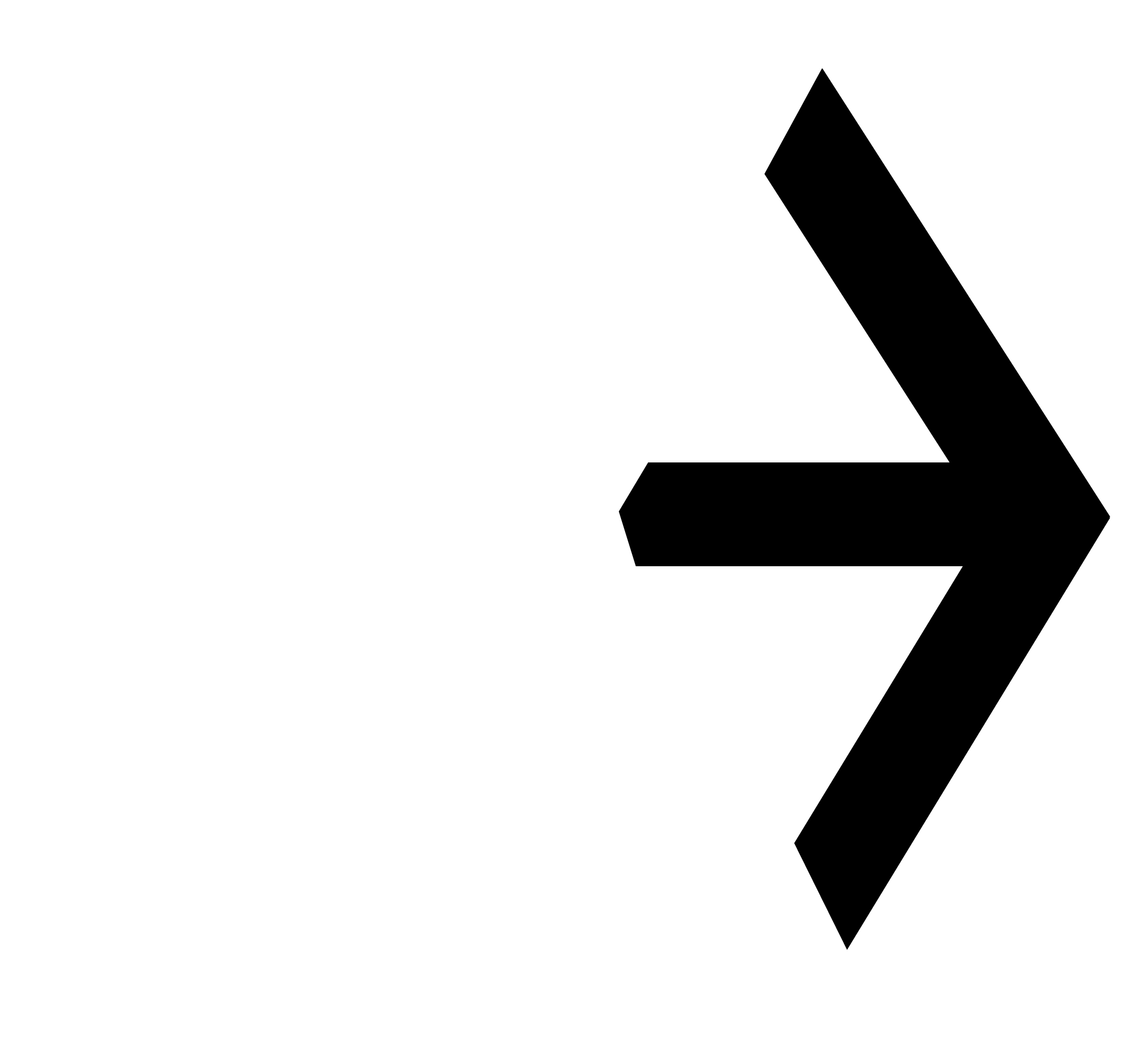 But as soon as it is added, you see ‘something’ happen:

And then with the addition of a third arrow you see the completed box: 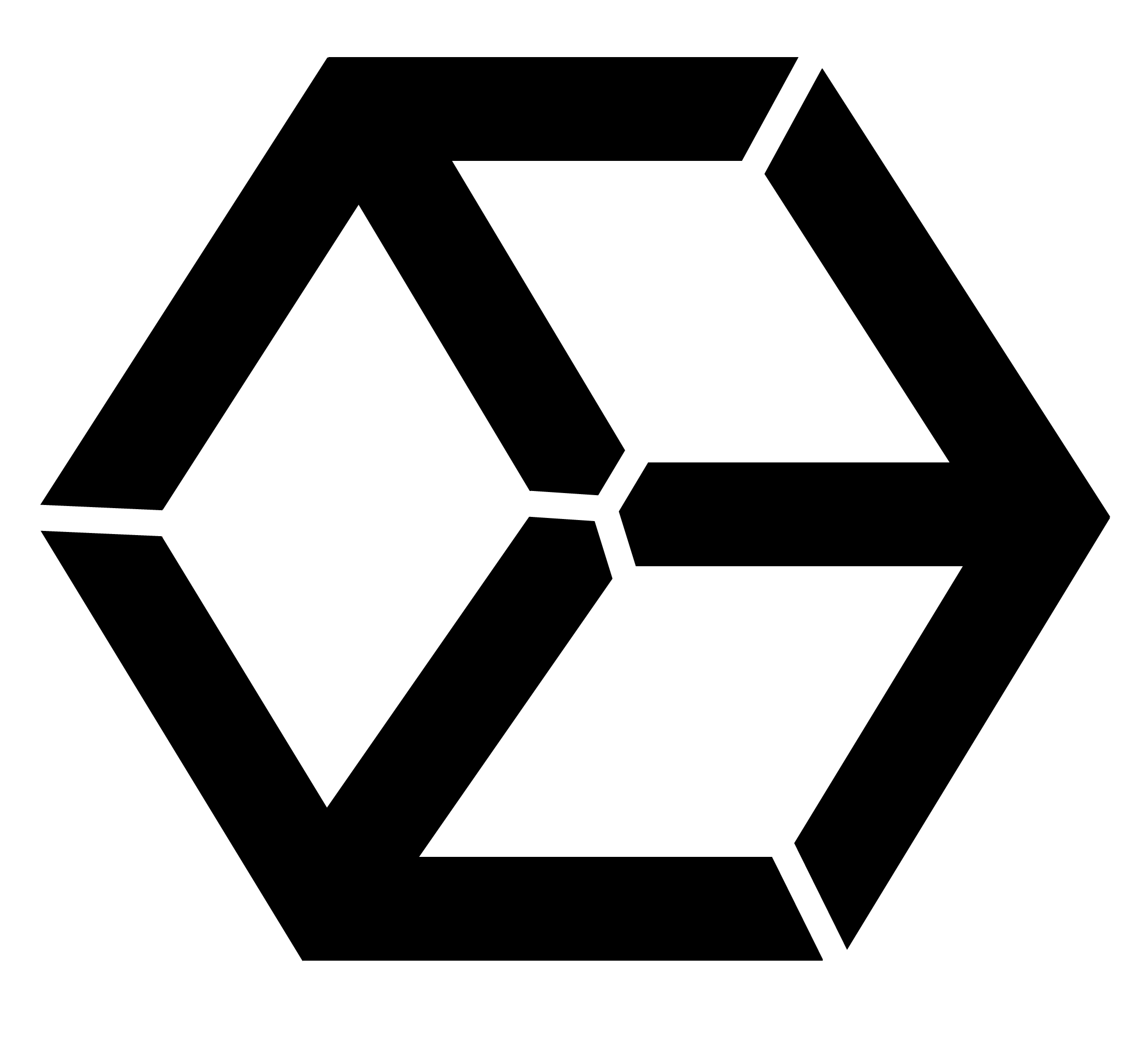 The astute reader amongst you may think this is about to pack a punch with a joke about ‘boxes’ – but it is more to do with the principle that ‘taking away’ can sometimes give you more.