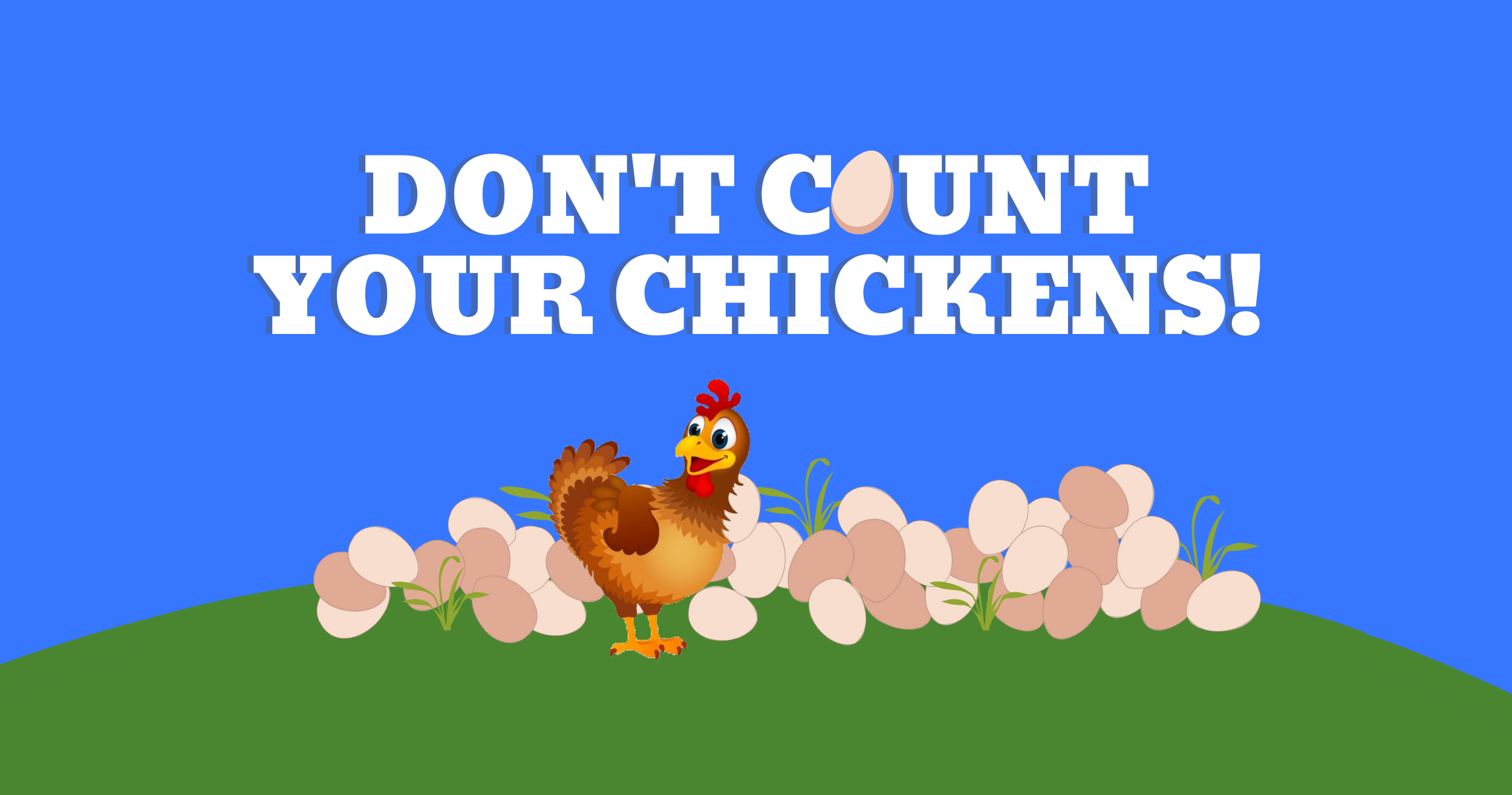 It’s been 10 years since you died, and I still think about you every day.

You’ll be pleased to hear, as your eldest son, at your funeral (at St Mary’s Church, Marshfield) I stepped up, and told stories of how proud we were of you – your persistence, your determination, and your position in local society as a landowner and successful businessman. I also spoke of the importance of family, and how you were cared for at home until the very end.

You suffered terribly in your last months as Motor Neuron Disease stripped you of your mobility, your dignity, and your abilities. It was so hard to watch it happen to someone you love.

I’m writing this letter 10 years on, as I must admit Dad, I was heartbroken not to have been included in your will, especially seeing as you told me I would be.

From a young age you taught me a man’s handshake is his word – and you and I had shaken hands and you agreed to give me £100k from the development of Nan’s place in Castleton – and I have not received one penny of it.

I did bring it up with the other members of the family, but my gentle questioning was not well received, and apparently I was to have ‘nothing’ and should “try not to think about it too much.”

At times though, it’s all I could think about, and my mental health has really suffered because of it – with long, and deep bouts of depression. Maybe you think I should be made of ‘stronger stuff’, but to me, not only did I lose my father, I also lost of trust and suffered the heartache of a father who’d broken his word, one more time.

Imagine my surprise – especially remembering how ill you were toward the end – when earlier this year I discovered your will was dated 15th November 2009, meaning it was changed just 45 days before you died…

This letter is an extract on the section in my book on ‘How to use comedy to improve your mental health’. It will be released on 25th May 2025, where, in the words of Jim Carrey, I’ll show everyone how to “take the pain and alchemise it into something beautiful.” It’s going to be comedy gold.

Sign up for my newsletter for monthly updates on this project…