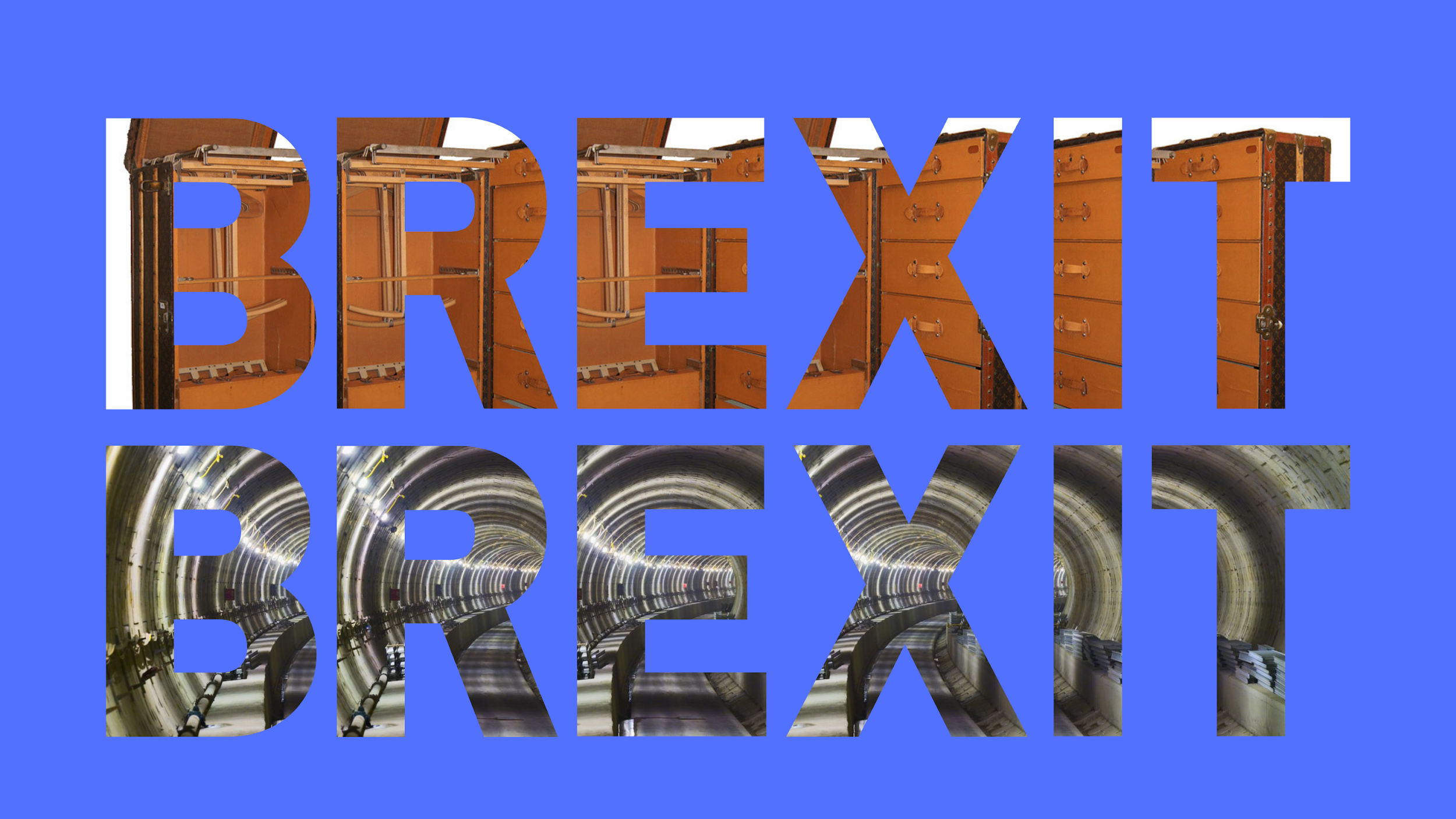 I don’t write political comedy, but if I did it would go something like this…

The word Brexit, meaning Britain and Exit – in it’s etymology, of French origin, and invented by author Peter Wilding  – is a portmanteau.

The very word to describe the severing of relationship with the EU is a ‘foreign word’. A French word.

The word, Brexit, used to describe the intended psychological separation of the UK ‘from’ mainland Europe, is connected to that same mainland Europe by another portantmeau…a 13 mile channel tunnel known as the ‘chunnel’. Now, that’s two ideas that are connected.

And that’s a joke that exists at more than one level.