Atariaxia – outside the game1 min read 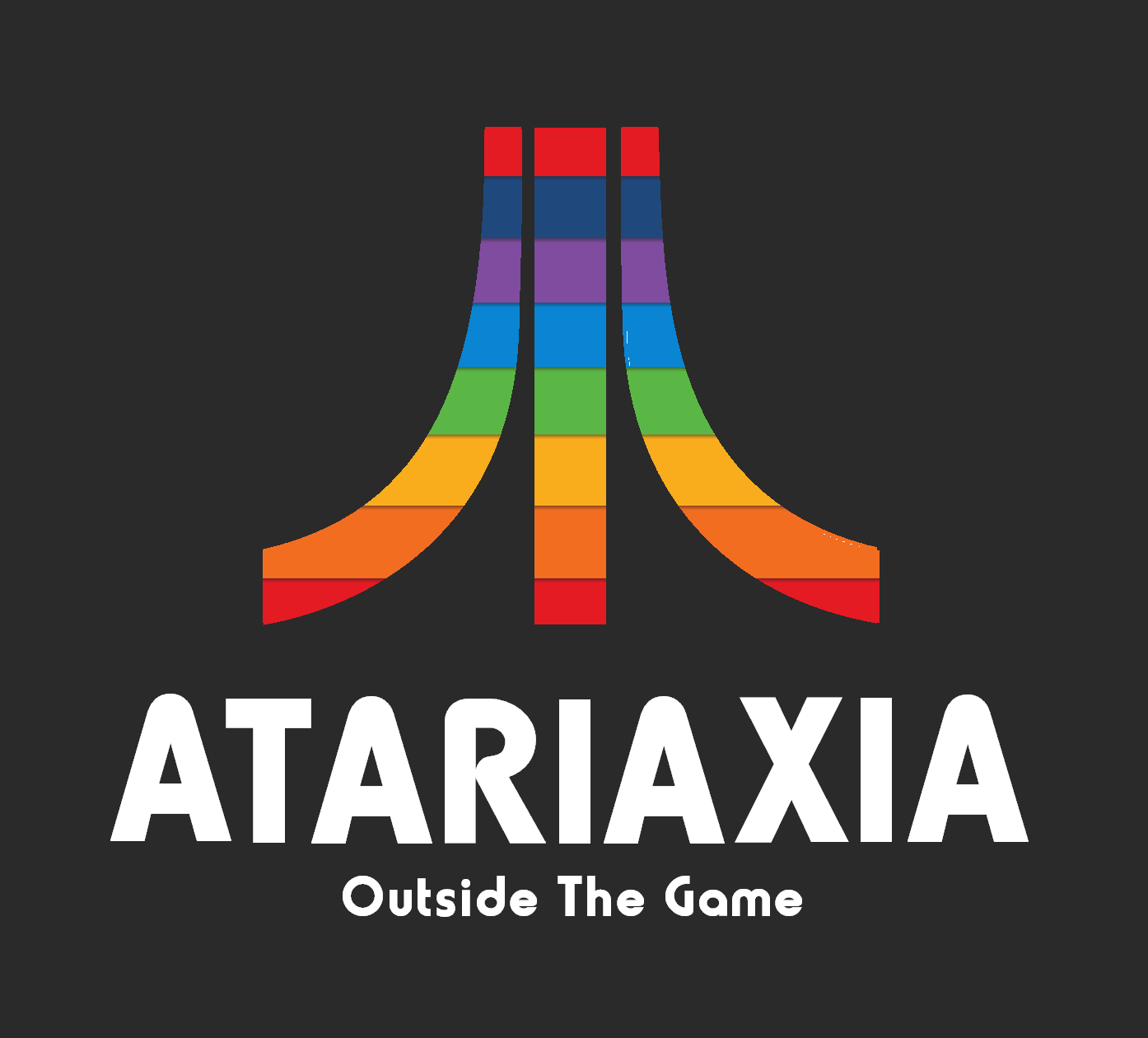 Even though the original Atari logo looks a little like Mount Fuji, it was apparently based on Atari’s first game ‘Pong’ – where a player on each side of the central line would hit a ball back and forth.

‘Atariaxia’ is an obvious extension of the name, and with the addition of the text ‘Outside the Game’ underneath (which originally said ‘Video Computer System’) we connect the Stoic’s concept of ‘Ataraxia’ to a gaming platform and relate metaphorically at a deeper level.

This additional layer of meaning is what we are seeking where the ‘obvious’ (the word ‘Atari’ becoming ‘Atariaxia’) falls into another level of meaning when you know both elements i.e. that Atari is a gaming company, and that Ataraxia could be described as being ‘outside the game’.

If you want to push this even further, taking it in another direction as an alternative one could look at how the addition of one letter ‘I’ leads to a move from ‘Ataraxia’ to ‘Atariaxia’ – and change the strapline to: ‘I’ – makes it all a game

The point is simple, once you have key pieces to your narrative, the opportunities to bring in relatable content from the world start to appear – there all along, happily sitting there without any preconceived meaning, until you add it.