An echo of familiarity1 min read 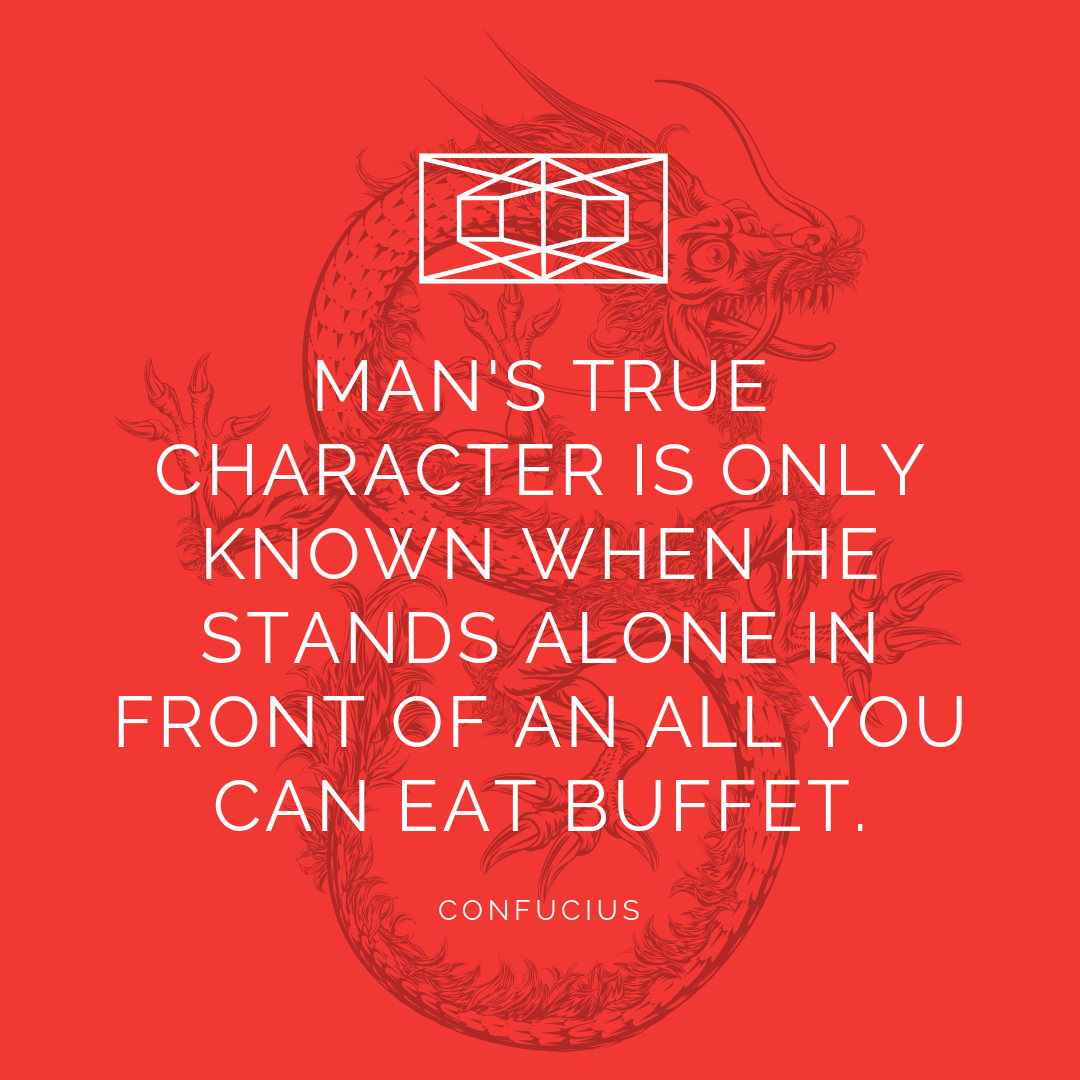 An echo of familiarity

Man’s true character is only known when he stands alone in front of an all you can eat buffet. 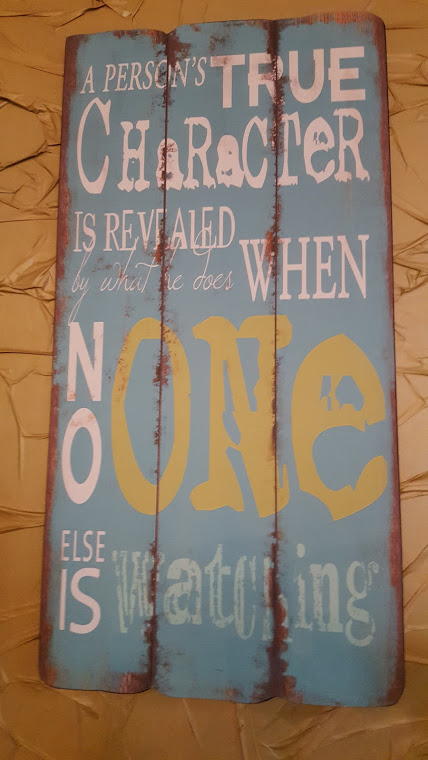 Aside from the creative possibility of ending an existing phrase (as was on the sign) with something a little more amusing, what is interesting is what happened when I posted the ‘Confucius’ quote online. In the comments section someone said it reminded them of the “Abraham Lincoln” quote – “You can’t believe everything you read on the Internet.” So what is in common in both of these statements that would create an echo of familiarity in this person’s mind? The commonality is that neither person – Confucius or Lincoln – said the quote, and ‘something’ is ridiculous in thinking they could have done so. With Lincoln it is a clear ‘time’ violation i.e. he wasn’t around at the time of the Internet; with this made up Confucius one it is the suspicion that ‘an all you can eat buffet’ is modern, not from 500 BC.

When something is ‘off’, it jars in the mind, and connects to other such things belonging to that class of humour. Even though the ‘joke’ I made was original, it will still be seen as owing some attribution to the original source, or should I say, what is considered to be the original pattern – in this case, the Abraham Lincoln joke and the pattern of time violation.